Collecting traffic data is a crucial element of our monitoring process that reveals key insights into how the LTN is working towards its objectives. Data has been collected inside LTN areas as well as on the immediate boundary roads that surround them at three separate stages of assessment.

The total volume of motor vehicles counted on streets within the LTN has decreased by 54% , but increased by 13% on boundary roads.

Note that the increase in motorcycles, although high in percentage terms, is generally low in absolute terms.

Data gathered through the enforcement cameras show that about 90% of penalty charge notices come from people who live outside of the scheme, with the highest proportion of them living outside of Lambeth.

Instances of penalty charge notices has significantly dropped since the scheme began which indicates that people are not routinely noncomplying. 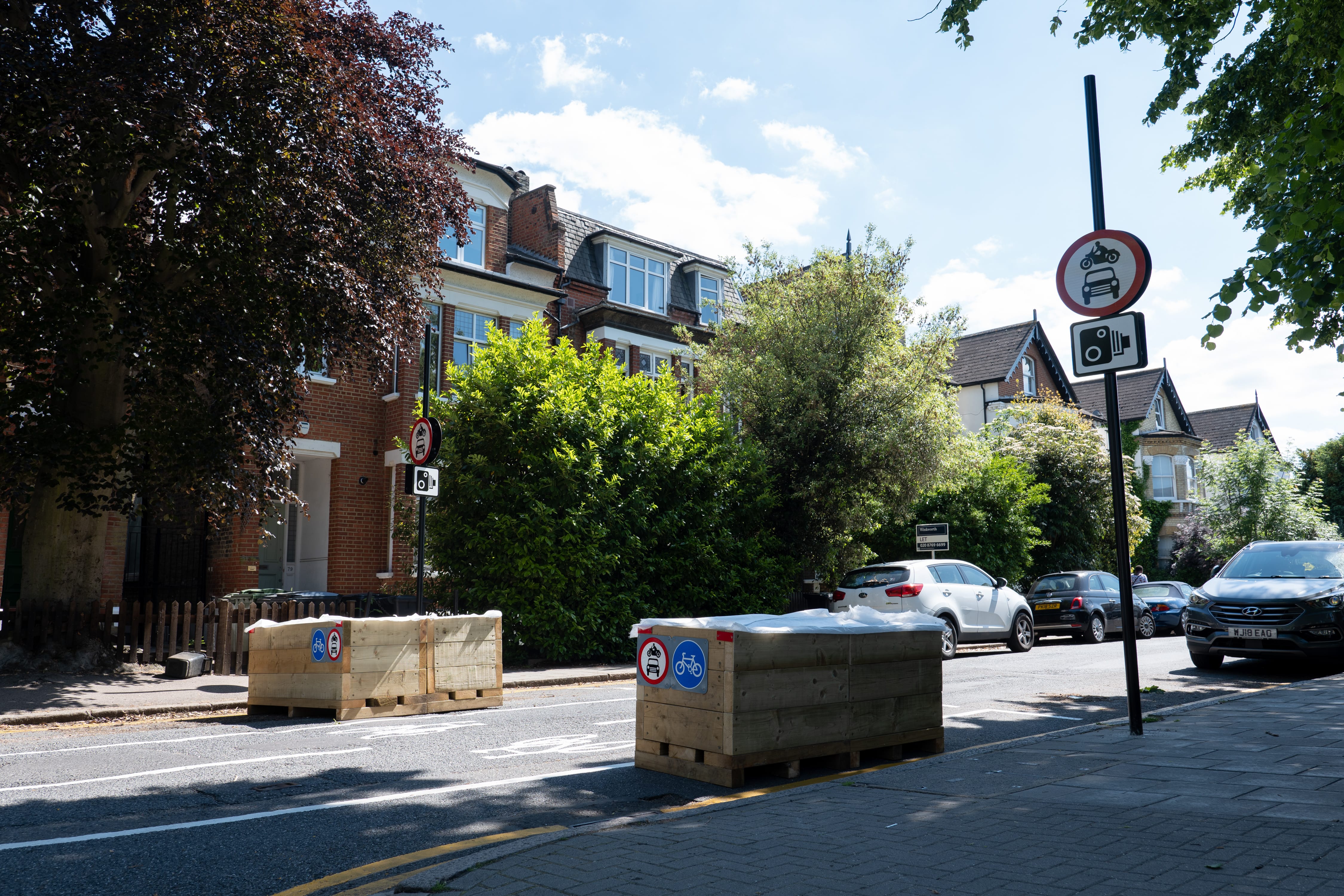 Since the start of the stage 2 feedback collecting period in January 2021, we have received 215 traffic related emails.

We are currently developing options for this location to address the issues raised by residents. These proposals will be shared with stakeholders in the coming months.

We are exploring potential actions to take to improve traffic flow and calm traffic, both of which are issues raised through correspondence.