Since the start of the stage 2 feedback collection period in January 2021, we have received 299  emails relating to community safety and vandalism. 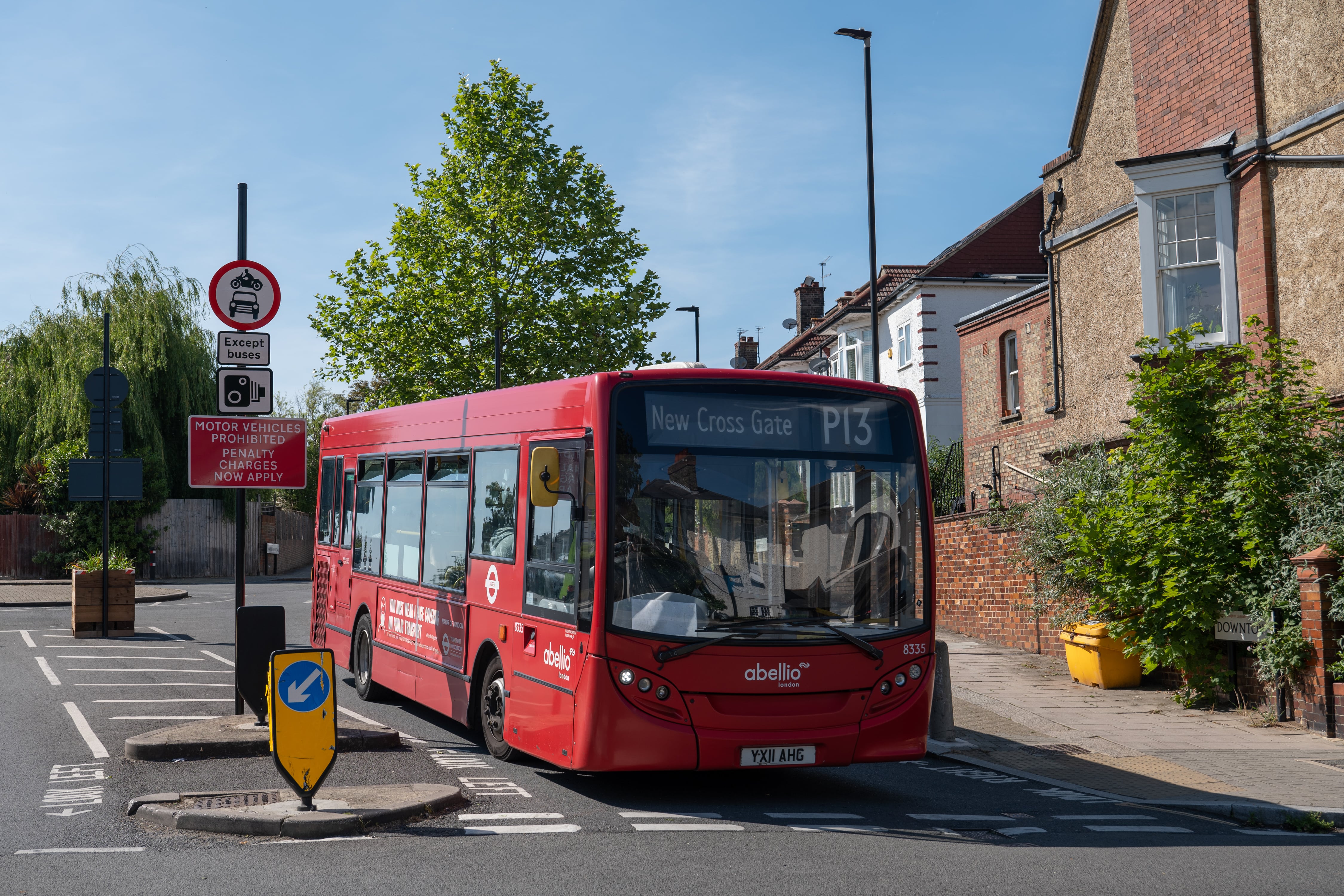 Lambeth Made Community meetings and websites allow residents and community groups to work with organizations that provide local services, like the police and the council.

The aim is to build community resilience, improve community safety, and reduce violence.

Vandalism has been a persistent issue throughout the trial of all LTNs across Lambeth. In response, a series of measures were put in place;

The council will also continue to seek to prosecute those committing vandalism and have already arrested and charged two people in connection with the vandalism.